DOWNFALL Downfall is an incredibly impressive sci-fi Horror film that needed a rising soundtrack to suit. This amazing short film combines special effects, animation and beautiful artistry to create this suspenseful and horror driven story. Downfall is a live-action VFX short about an astronaut who is injured after escaping from an alien planet. As he […] 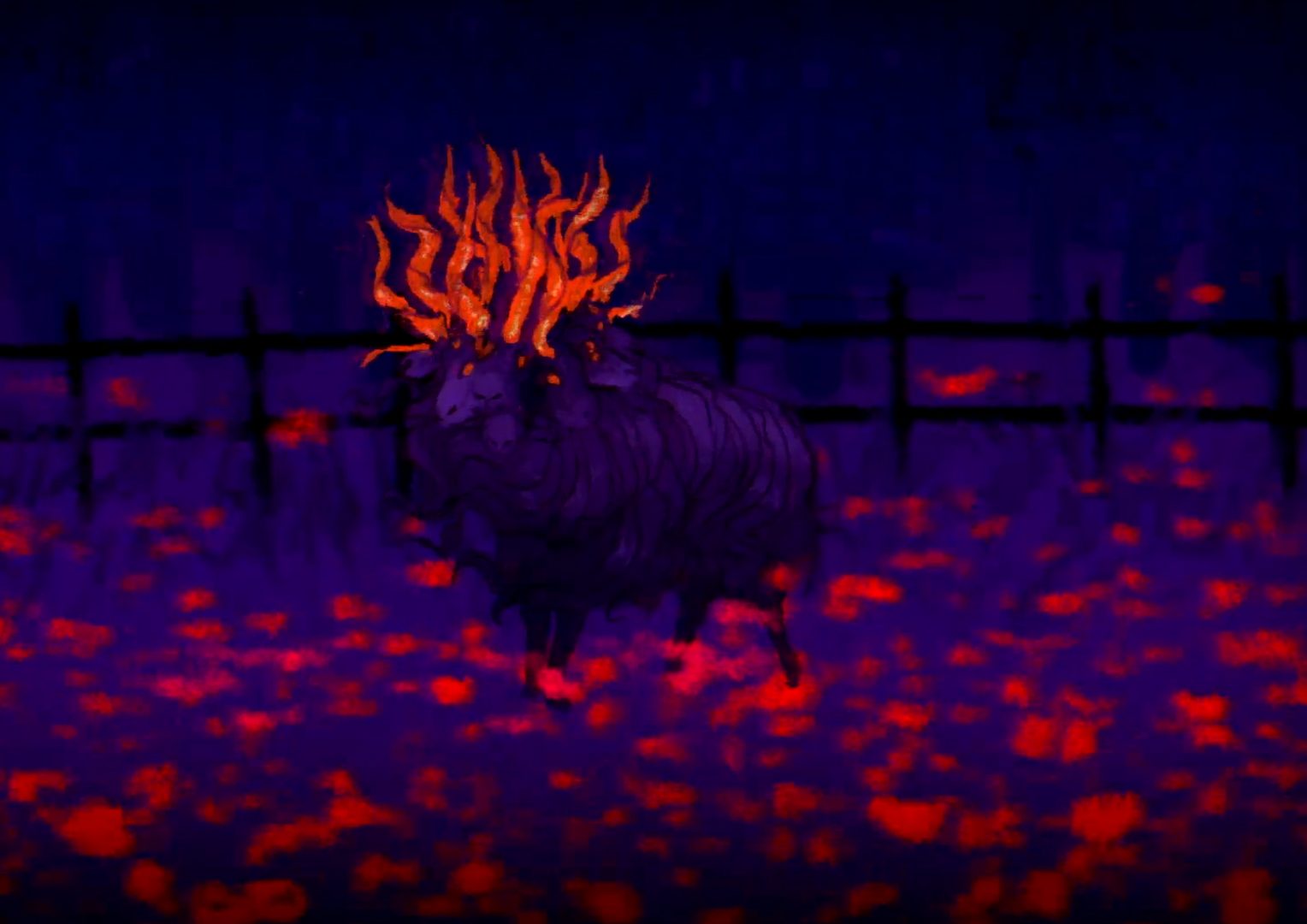 Weltshmerz This glitchy, augmented animation immerses you into an expanded environment of beautiful artistry. How do you feel watching this? What do you think the artist is trying to portray? The concentrated colours and concepts throughout this piece create an unnerving environment , keeping you engrossed in the intense world that is being formed. Molly worked […]

ace | Game Trailer UH competition winner 3D Game Trailer Competition A competition was proposed to the third year Music Composition and Technology student. To write an appropriate piece of music for this proposed game trailer. Set as a racing game, this project involved working within a short period of time, but in 48 hours […]

SKYLINE FIGHT TIME A young man faces his opponent. Who will win…Who will lose…see the epic battle between two warriors and see how this fight of the ages. Molly and Tom worked to make this exciting and just all together a fun soundtrack to work with the brightness of this animation, adding quirky sound effects […]

home sweet home Home Sweet Home is a short insight into a married couples lives over the course of an evening of planned romance. With only the remnants of their existence on this night, as their conversations echo through each room, like memories embedded in the walls. No matter how inviting and warm you decorate […] 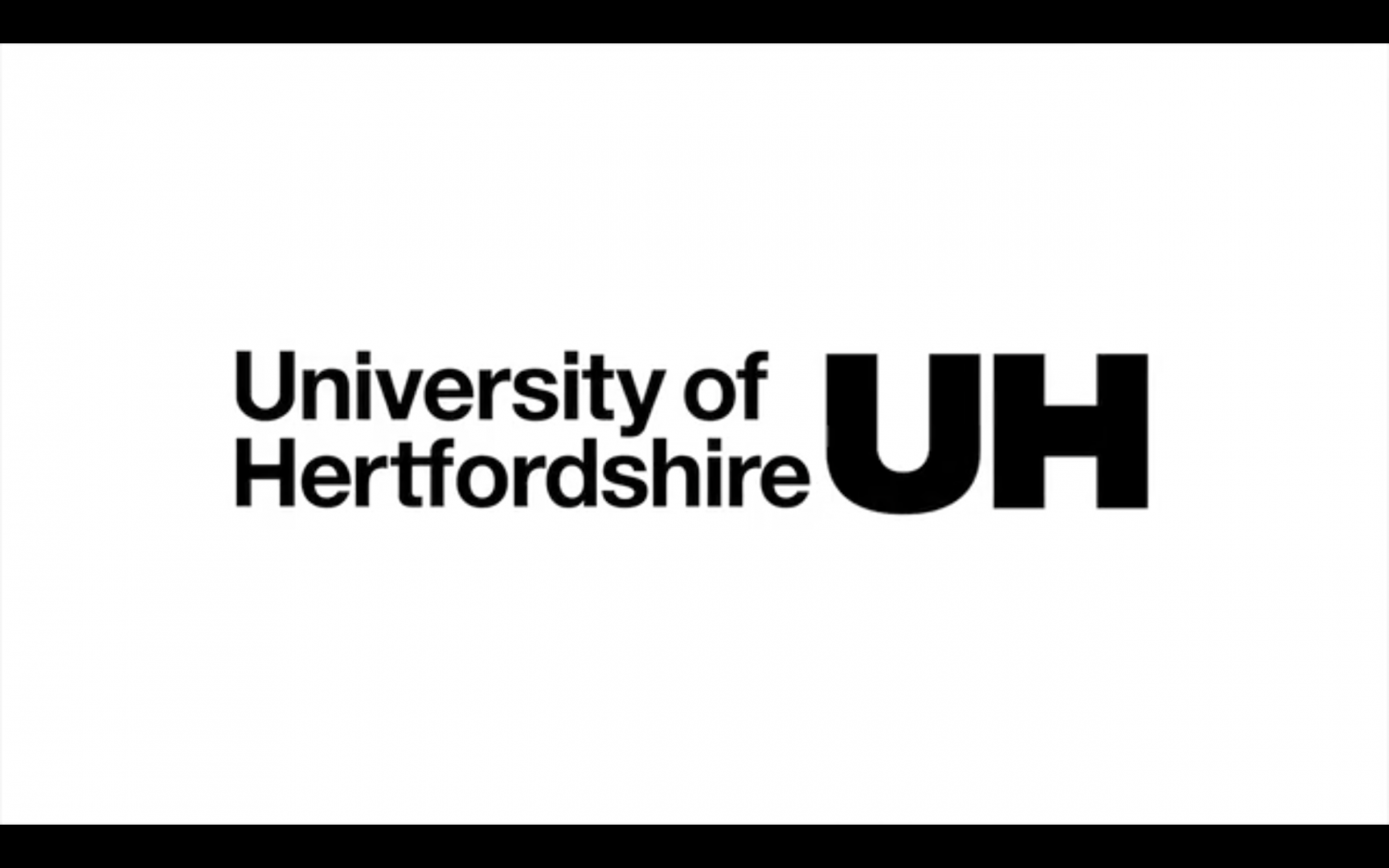 UNIVERSITY OF HERTFORDSHIRE FASHION SHOW https://www.youtube.com/watch?v=j3YZxw5TB7o&t=132s University of Hertfordshire Fashion Show 2018 Molly had the pleasure of composing for a Catwalk at the University of Hertfordshire Fashion show 2018. This process meant thinking of her music as not only a singular track, but as part of a greater media project. Molly met with the fashion […] 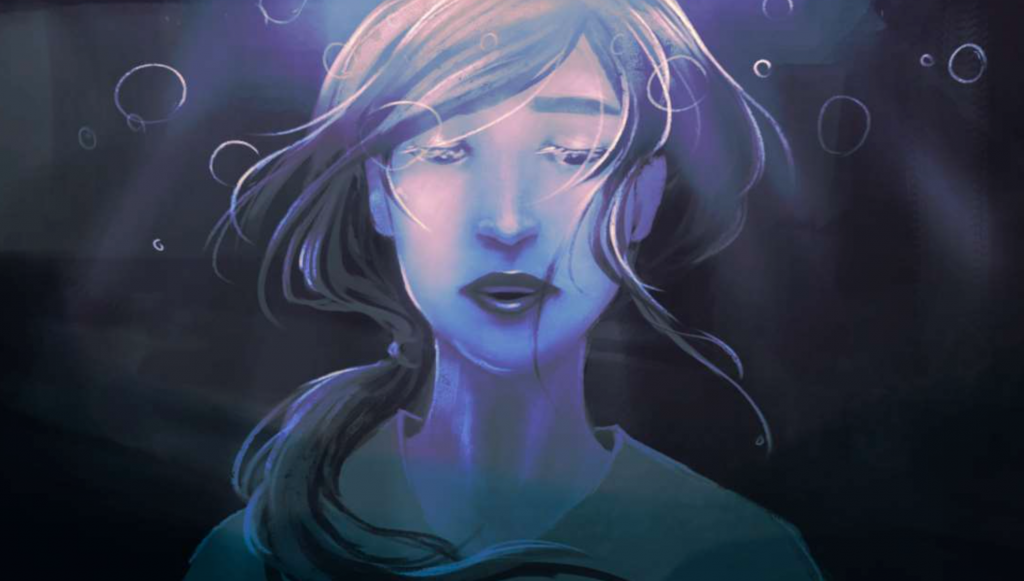 DELUGE Deluge. A memorable and intimate film of remembrance and loss. This 2-D animated short film creates an atmosphere with its intricate lighting, colour and soft dramatic cinematography. Take a moment to fall back into the valuable memory of time spent with a friend. Molly worked with Trish on the sound design and the music, […]